What is unique is the entire staff, whether on-air personalities or the hard working men and women behind the scenes, they are all volunteers. They dedicate their time and efforts to ensure that our listeners from around the world enjoy the music and fellowship American Veterans Radio provides.

We are AVR, welcome to our worldwide family. 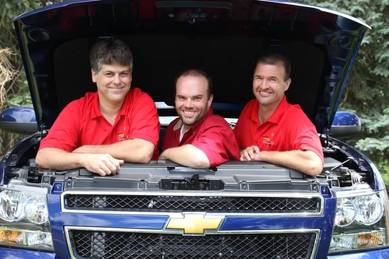 Under The Hood
America’s Favorite Car-talk show! On the air since 1990…

Join the Motor Medics Russ, Chris and Shannon for an hour of fun and automotive advice!

They’ll help keep your car running with how-to tips that can save you money on auto repair and keep you up to date with the latest in automotive news and current events.
Russ operates a repair shop performing diagnostic and repair work while Shannon operates an automotive recycling facility dealing with the details of every aspect of the automobile.

​Chris is a long time veteran of radio that ads commentary and fun to this great radio program. 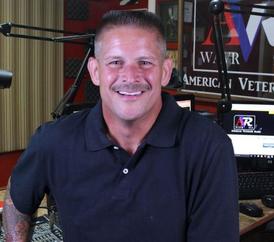 Jim served in the US Army during the Iran Hostage Crisis, Grenada, and Operation Earnest Will from 1980 – 1987 with the MOS of Combat Engineer.

Jim's served as an Engineer with 1138th Engineer Battalion - Missouri National Guard, with 49th Armor Division as both a Tank Driver, Tank Loader and Supply Specialist (Texas National Guard) as well as with the 95th Training Battalion in Durant Oklahoma. Last but surly not least, served with the great men and women of the Tough Hombres 90th Sustainment /Infantry Division attached to FEMA  in Denton Texas as a Communications Specialist with the Army Reserves. 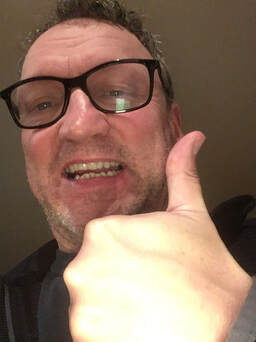 Neil “The Saint” Saint is an United Kingdom based On-Air personality who produced and executed great programing for stations in Australia, the United Kingdom and around the world.

The program RETROPOPIC was originally broadcast on 2RRR in Sydney, Australia.

Words from the  man himself, “I hope you will enjoy listening to each edition of RETROPOPIC as much as I have enjoyed making each one! I am extremely proud to be part pf the AVR Team. Love, peace and best wishes.” 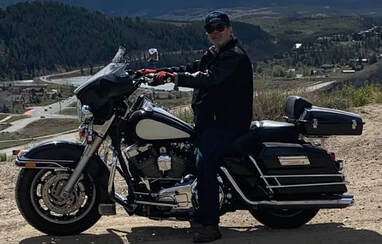 Willie was born in The Netherlands and moved to the US the same day that Hawaii became a State! He lived in San Diego, CA until joining the US Air Force in 1971 during the Vietnam War. It was also the first year that the draft was reinstated by the lottery system according to date of birth. It wasn't until his third month of service that the lottery was drawn…Willie's birthday was the ninth date selected!

After basic training, he was assigned to the 3415th M&S Group stationed at Lowry AFB in Denver, CO where he spent his full tour of duty. The most difficult assignment was being attached to the Military Police unit’s honor guard detail for military honors and serving as a driver to senior officers for death notifications! 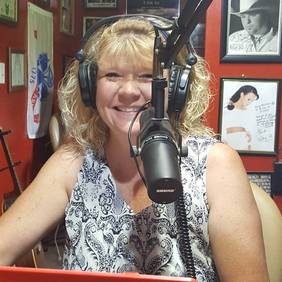 Vicki Lynn
​Sunday - The Jim & Vic's Country Cave Show - 8:00 am Eastern Time
Rebroadcast Sunday 5:00 pm Sunday & 5:30 pm Wednesday
​
Vicki Lynn has been a first responder since the mid 1990’s in the nursing field. As a health care professional Vicki is acutely aware of the personal sacrifices that working in this particular profession may bare. Vicki recently graduated with hers Master's of Nursing Degree and is currently a practicing Family Nurse Practitioner - Board Certified

Lynn is also dedicated to our military and veteran service organizations being elected as the financial secretary for AMVETS Women’s Auxiliary for many years. 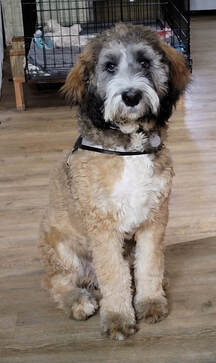 
The staff of American Veterans Radio would like to introduce to our worldwide family, a new member, Boomer!
​
Boomer will be traveling with Jim & Vic as AVR's new mascot to locations around the Midwest in recognition to our veterans, first responders and great supporters.

​Help us welcome our new friend to the AVRadio Family. 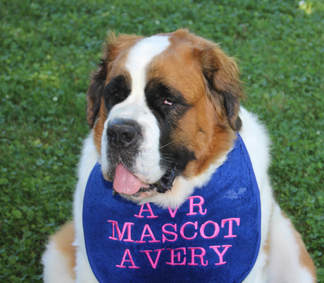 Avery Victory Rogue (AVEE) was American Veterans Radio's founding Mascot. AVEE passed away at the age of (8) year old.  She was our wonderful Saint Bernard whose name was chosen by the listeners of the station in 2013. AVEE traveled with Jim and Vicki to various locations in her official capacity.

AVEE joined Jim and Vicki every Sunday in the main studio of WAVR with the live broadcast of the Country Cave Show. If you were a regular listener to the show you will attest that AVEE liked to share her voice with her worldwide furry friends. AVEE had created a dialog for other canines around the globe with their owners sharing how they too raised their voice after listening to AVEE's deep chested, commanding dialect